i mentioned a few posts back that we've got some heavy-ish things going on right now. i suppose that today is as good a day as ever to start more outwardly processing through what's happening. first, i'll share this post that i wrote about a month ago to be pulished a few weeks later: 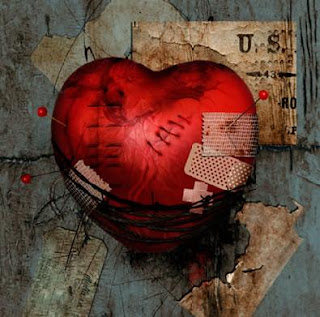 thanking Him (and many of you) for a mending heart.
{source}
straight from ALINNA

your strength and hope inspires me. I feel lucky to know such an honest, beautiful, and insightful woman. French people say "Courage" when they want someone to keep up their courage and keep moving forward. So, Courage, dear friend. Courage.

as hard as it was to write this out (i'm sure), kudos to you for doing so .. for your own processing and to be someone who others can come to, when you're ready for that. i thank God that your interactions with others have been kind and tender, and i pray you'll continue to find healing through the words of others, as well as what we know about the nature of our God.

I am so so sorry Alinna. Such a painful thing to go through. I hope that you are finding comfort in friends and family around you and also of course from God. Will keep you and D in my prayers. :) 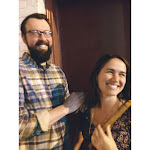 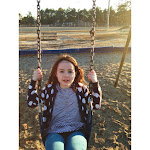 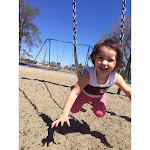 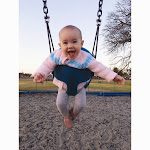